Sport is a powerful way to reach, empower, and move youth forward. Having worked in underserved schools for over 15 years, we identified a large number of very talented young rugby players without any structured support. This led to the establishment of our Sport Development Programme.

The programme is designed to help players to reach their sport potential and to grow their leadership ability and life skills. We focus on a variety of development components including skills development, fitness, SAQ and agility work. All genders participate and our priority is to grow the game and to support individual players.

The Forward Foundation Sport Programme currently includes Touch and Sevens Rugby, but our objective is to grow this programme to also include other sport codes in the future.

The programme was launched in 2010 and is focused on players between the ages of 16 and 24. Our participants emanate from disadvantaged backgrounds and our programme offers them an opportunity to belong, learn and grow as individuals.

On a yearly basis players are invited to attend trials, we then select a squad of 24 players who joins a training program running through the course of the year leading up to the HSOT (Hot Summer of Touch) taking place in December annually. This tournament consists of 8 beach tournaments along the South Coast, starting at Campsbay and finishing in Hartenbos. The team also play in various invitational events during the year to provide them with playing opportunities. During these games we observe the players in order to select our Pro Team of 12 players. The remaining 12 players will play in the Open division of the HSOT.

As a result of their success, their communities have become passionate supporters and the players have become role models for younger children. The Forward Foundation Touch players are constantly reminded of their influence and encouraged to improve their own lives in order to impact positively on their communities. 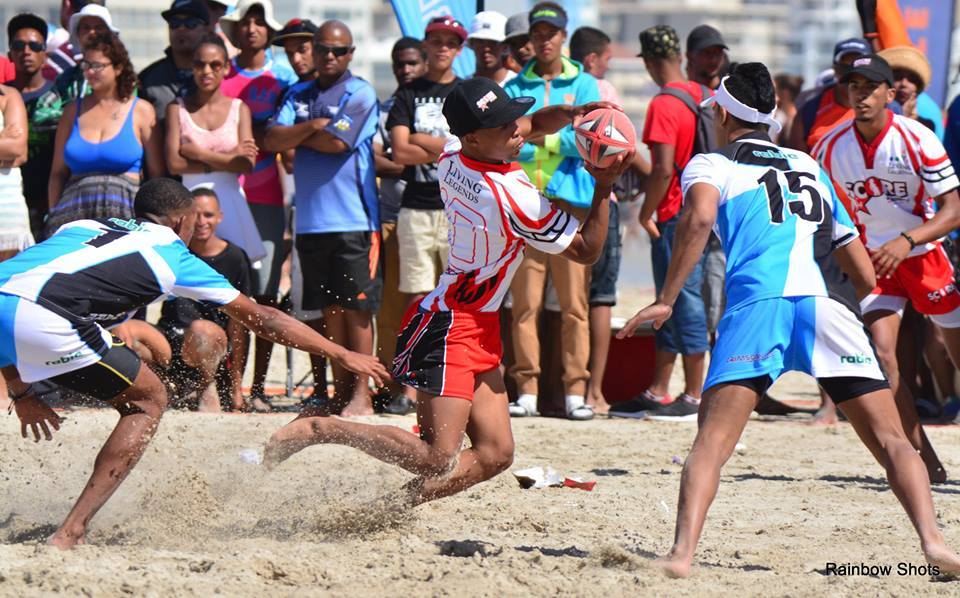 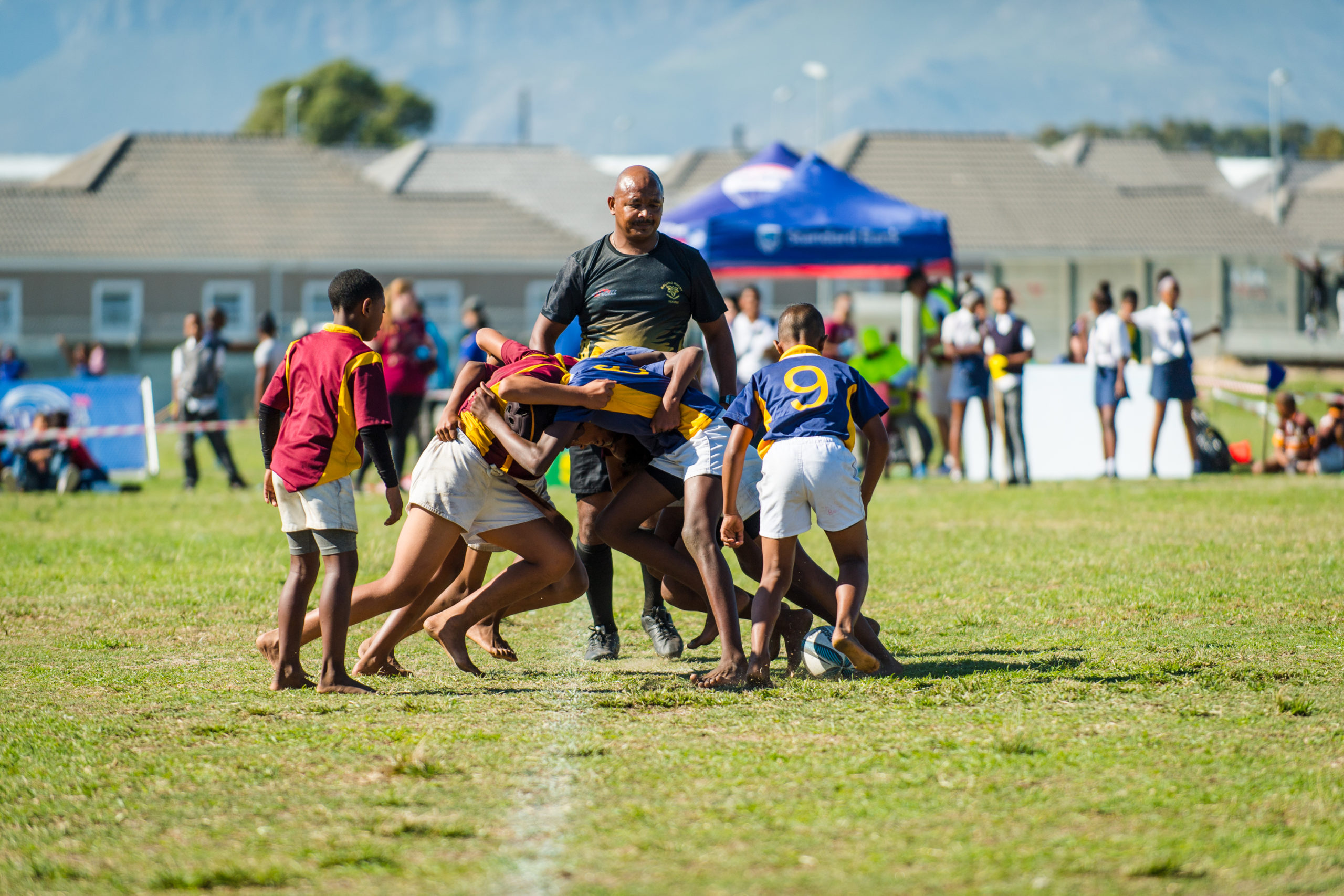 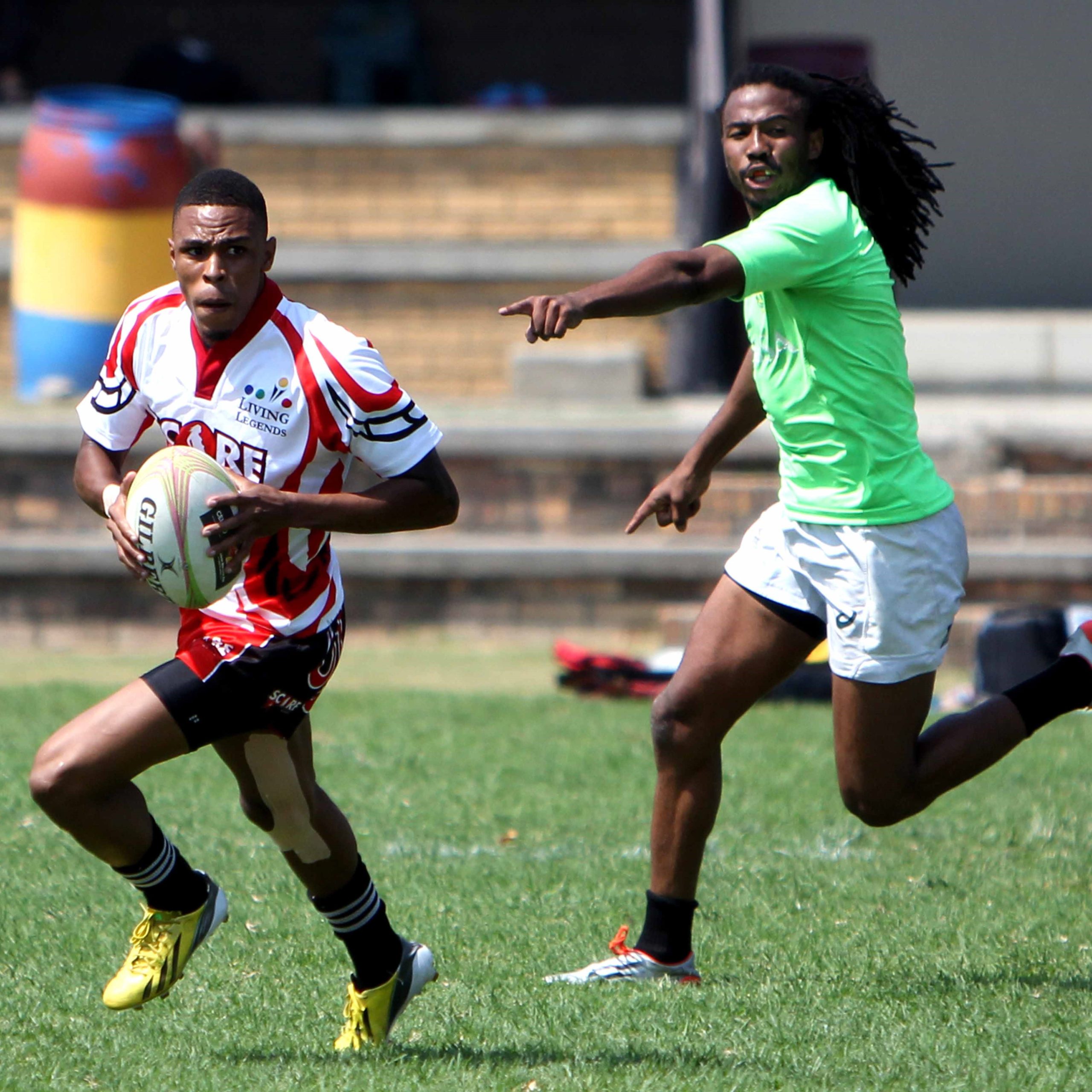 Based on our Touch Rugby success, it was an easy next step to take when we decided to start a Forward Foundation Sevens Program. As a result of our big passion towards- and talent in rugby in the areas we work in, we were able to add a Sevens component to our Sport Development Programme in 2015.

The team had immediate success, winning various invitational events and always being strong contenders in every tournament they took part in. We have had the privilege to play various friendlies against the Springbok Sevens team in their preparations for the HSBC World Rugby Series, and we hope that we can continue this relationship in the years to come. This type of interaction and support have been extremely valuable and formative for the youth in our sport programme.

Join us in helping South Africans to move forward, faster.