“Our ambassadors are public figures who are leaders in their field, representing the fields of sport, culture, music and beyond. They demonstrate leadership in their professions and serve as positive role models through their work and passions. They are committed to move South Africa forward, faster and play a critical role in raising awareness of the needs for skills development. They continue to use their.

Bianca Bezuidenhout is the Head of Marketing at Forward Foundation as well as one of our ambassadors. She obtained her BA degree in Marketing Communications at AAA School of Advertising and specializes in Marketing Communications and Fundraising. She is also a Zumba dance instructor, speaker and business owner of a swimwear brand called; She Succeeds. In 2021, Bianca also made it to the Top 5 of Miss South Africa and is passionate about helping the South African youth to grow their skills and capabilities and to use every opportunity to stand up, speak up and show up for their future. 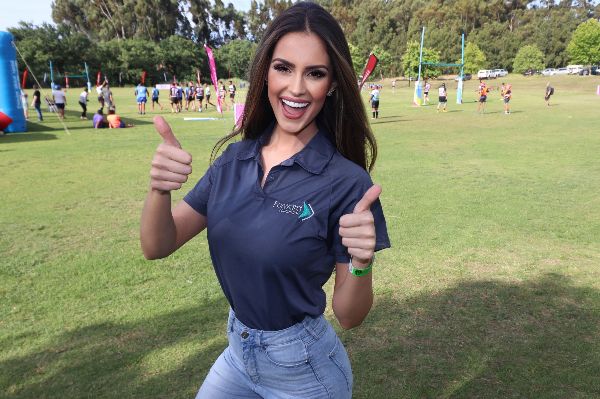 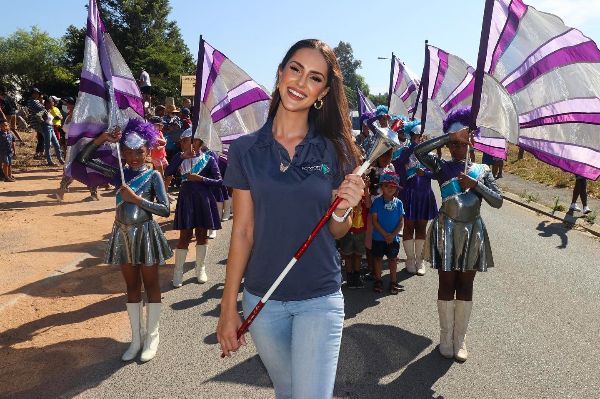 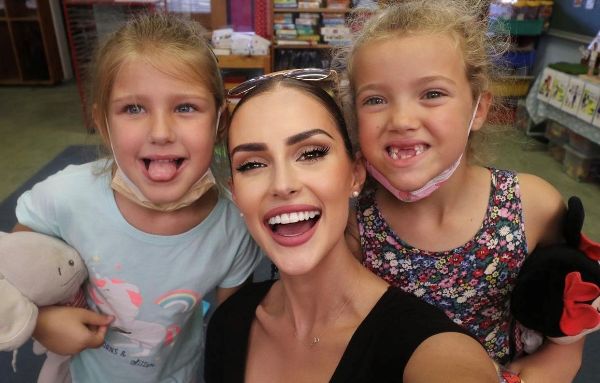 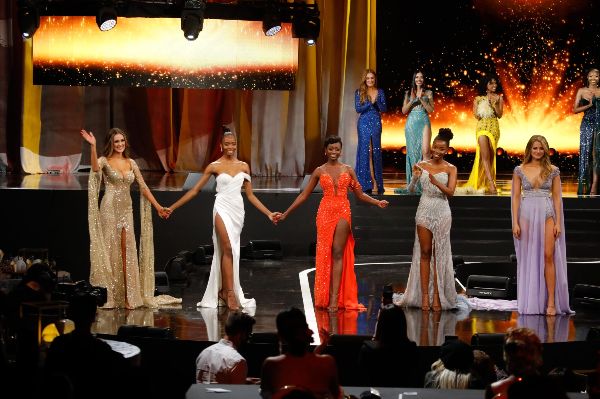 The Bottomless Coffee Band, Lourens & Este’ Rabe’ is a multi-instrumentalist folk-rock band from Cape Town. The husband-and-wife duo writes, Lourens and Este’ Rabe’ composes and performs songs about sharing a fierce love for life, music, traveling and coffee. The partnership between the foundation and the well-known artists is purposed to advance the foundations work through music and creative expression. The inspirational power of music is at the heart of this project and is focused on reaching and transforming young people. The song and video, titled, Moving Forward Faster, is aimed at spreading a message of hope for youth, and to inspire them to overcome the social struggles they face. The much-needed funds that are raised through telling the story of this song will be administrated by the foundation to fuel a variety of youth focussed projects on under-resourced communities in the Western Cape. 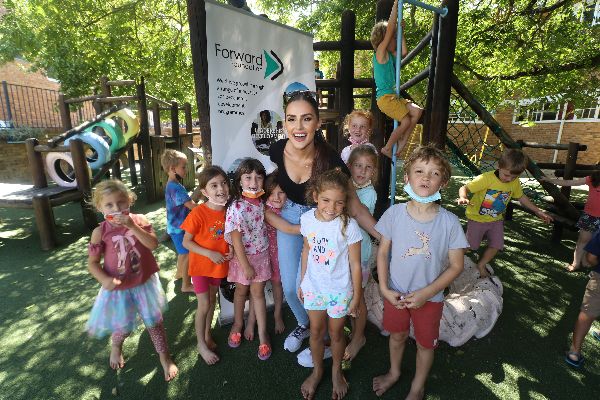 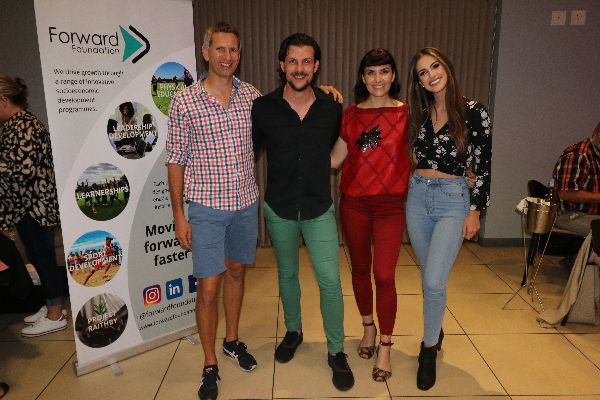 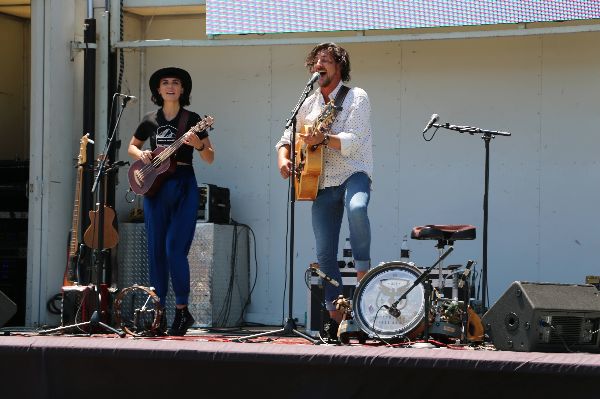 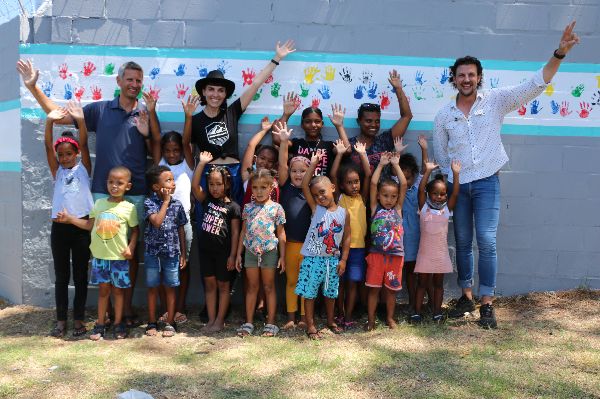 A professional South African athlete and sevens player for the South Africa Sevens team in the World Rugby Sevens Series. Muller's preparation for a professional rugby career began when he was just five years old. Growing up, he loved the farm, outdoors and is passionate about sports. As a Christian, his faith and family mean everything to him. Muller believes that talent is God's gift to you and what you do with it is your gift back to God. Therefore, he wants to inspire every young aspiring South African athlete to believe in the power of their dreams and to embrace their God-given talents. 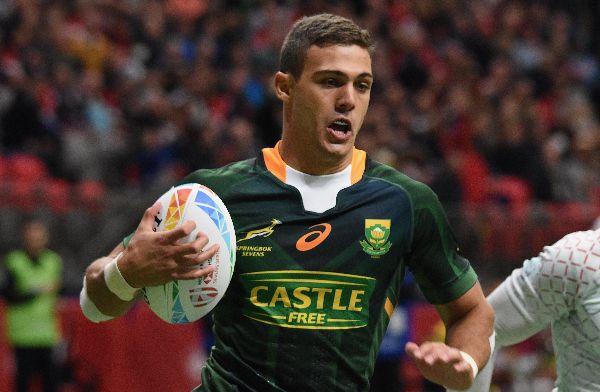 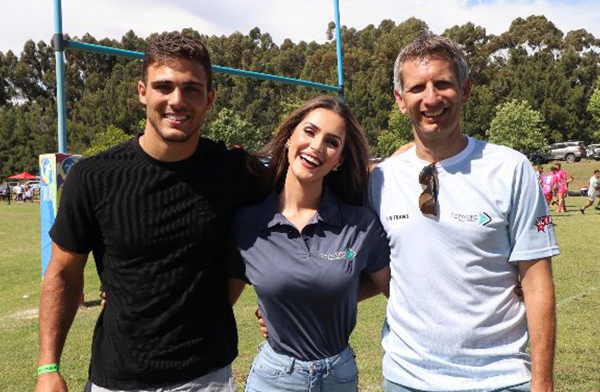 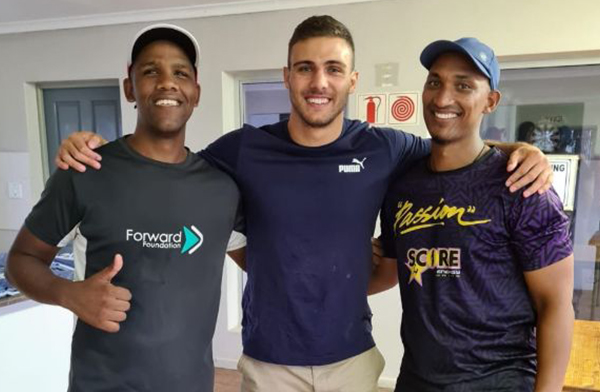 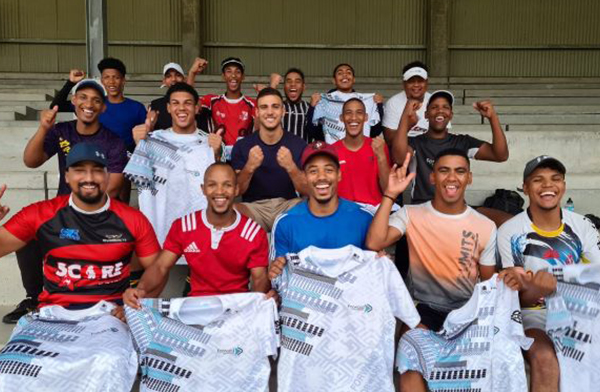